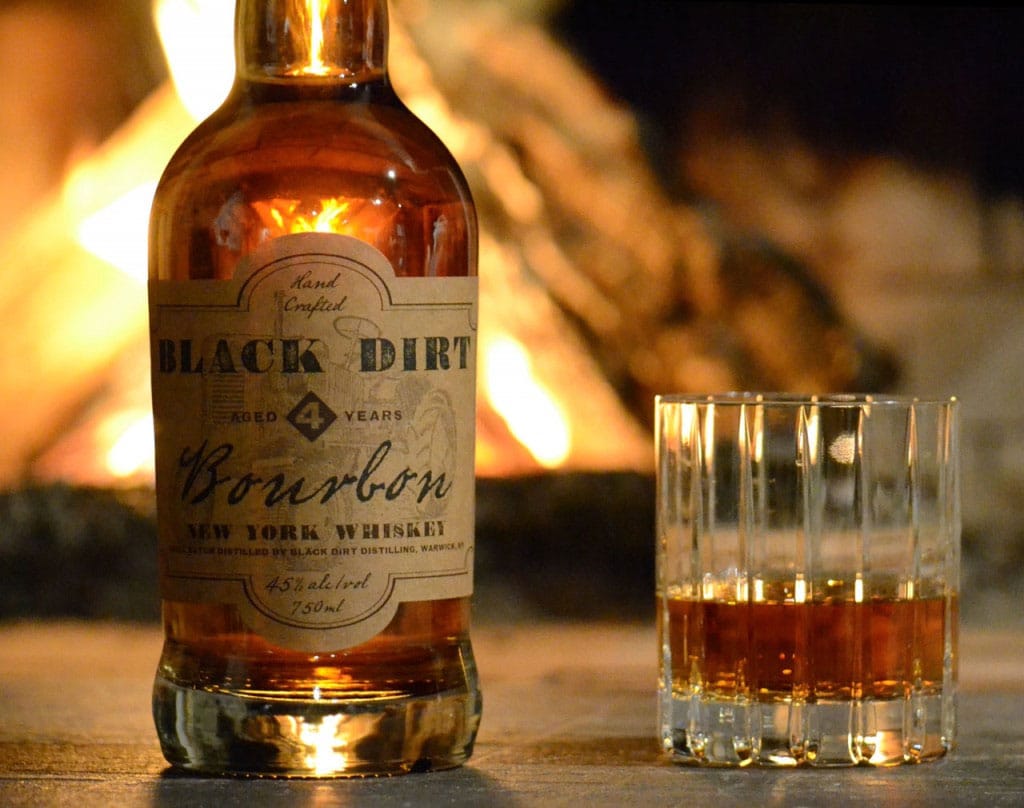 BLACK DIRT takes its name from the dark, fertile soil left by an ancient glacial lake that once covered Thousands of acres of upstate New York. Perfectly suited for growing crops such as corn, this Black Dirt has never been used for Bourbon production – until now. 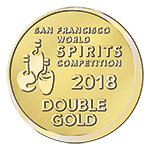 Buy online at astorwines.com or drinkupny.com