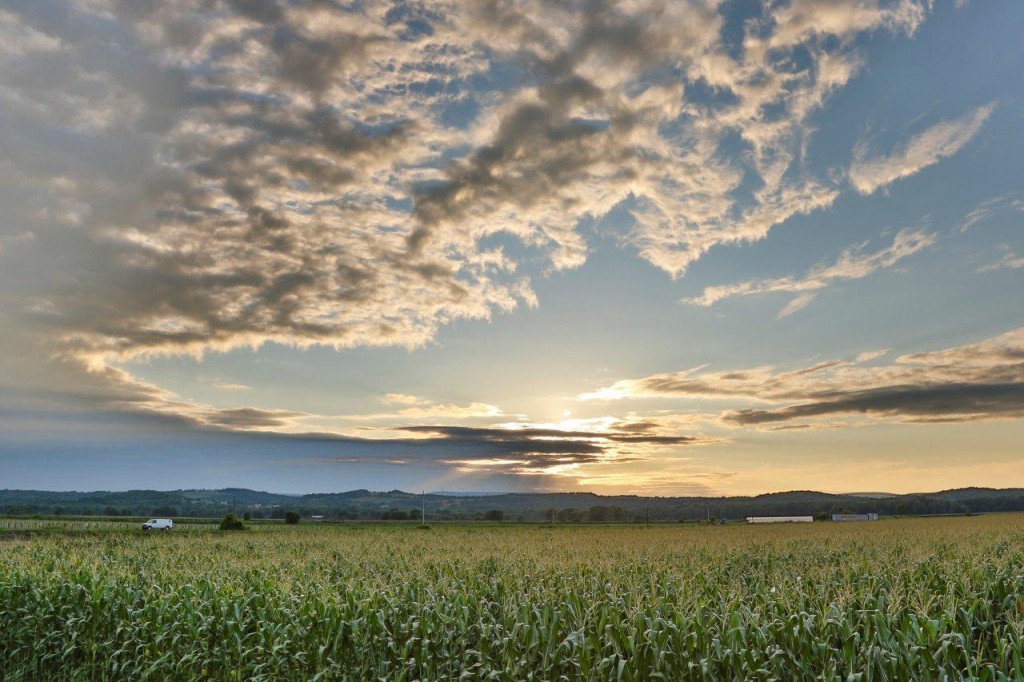 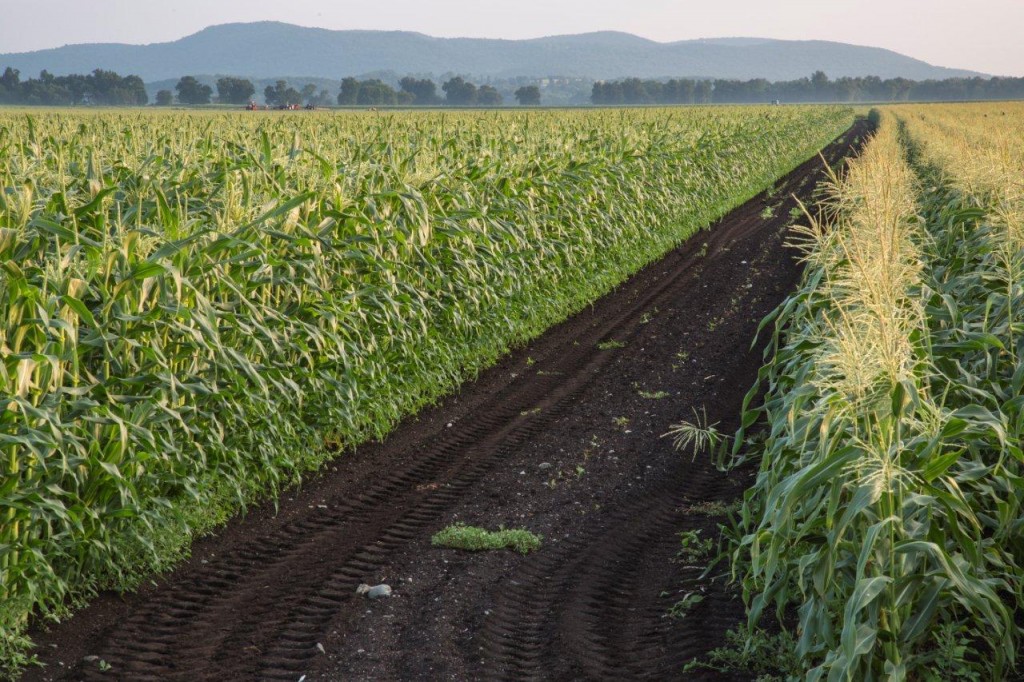 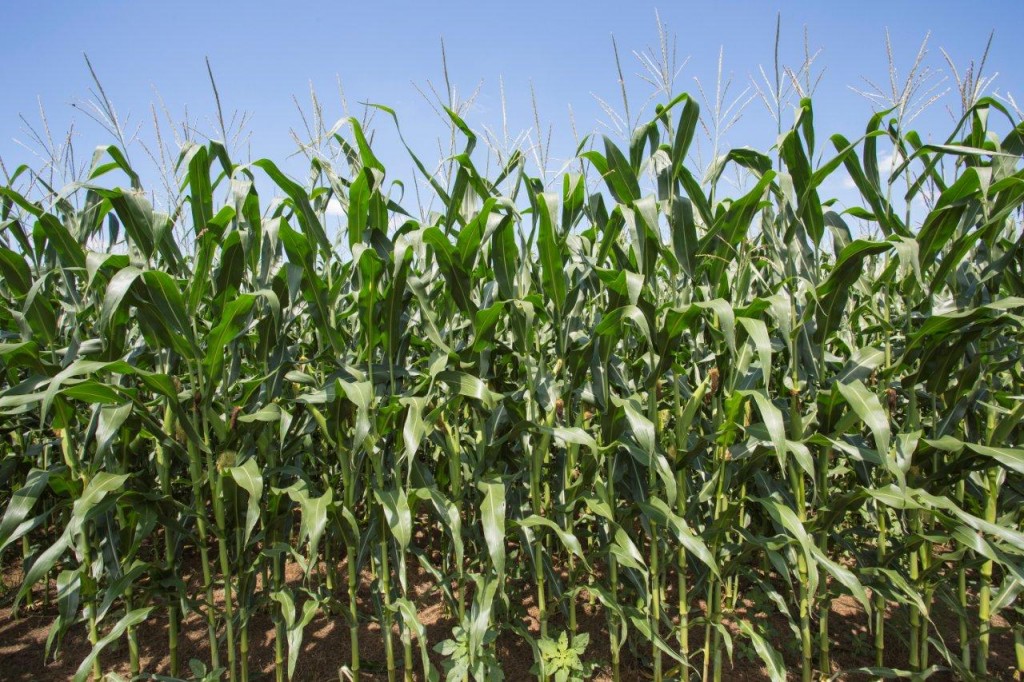 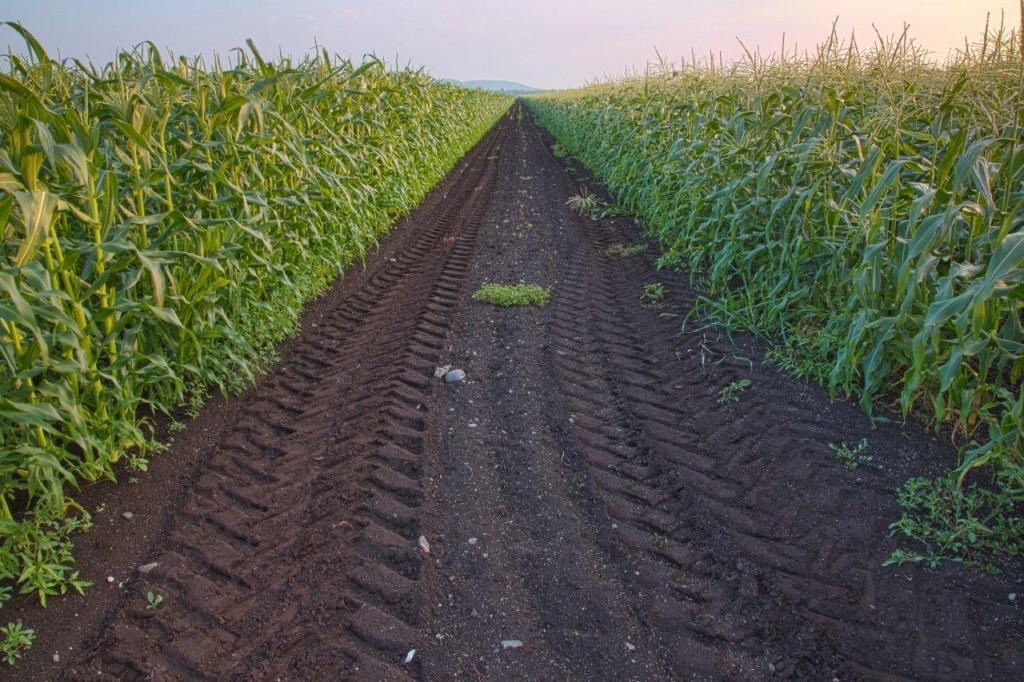 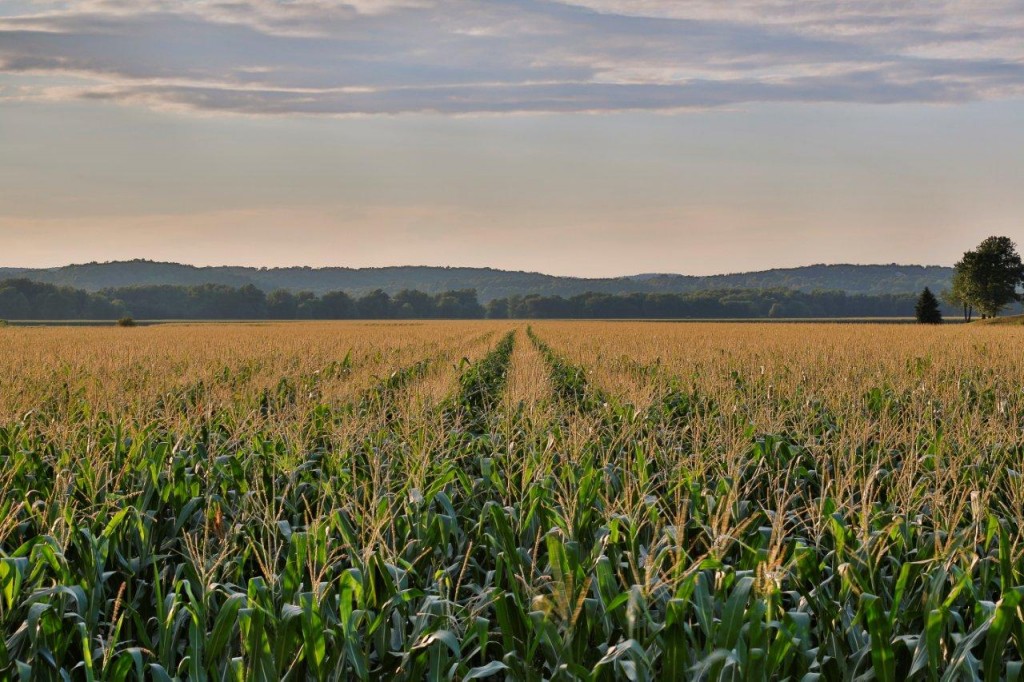 The Black Dirt region of New York State, also known as the Drowned Lands, consists of the remains of a shallow lake that formed 12,000 years ago during the glacial period. The ebony soil is so rich and unique as to be an anomaly. In some areas the soil is comprised of up to 90 percent organic matter, considered by some to be “one great big compost heap,” from both the glacial lake and repeated flooding of the Wallkill River, and can go as deep as 30 feet. More mastodons have been unearthed here than anywhere else on Earth.

Concentrated efforts to drain the soil began around 1807. It was a highly controversial topic with proponents on both sides arguing their opinions, so it wasn’t until the early 1900s that German, Polish and Dutch immigrants settling in the region drained the bogs with a network of ditches, revealing a sulfur- and nitrogen-rich soil, considered some of the most fertile soil in New York and the country.

During the Great Depression and under President Franklin Delano Roosevelt’s New Deal, the Works Progress Administration, later known as the Work Projects Administration or WPA, helped construct the ditches and drains still present in the black dirt fields.

Though only just over an hour’s drive from Manhattan, the black dirt spans more than 5,500 acres, and produces over half of the onions grown in New York as well as some of the best sod, pumpkins, and corn in the country, not to mention herbs, lettuce, and other greens.

The black dirt, sometimes referred to as “muck soil” by locals, has recently been designated the official soil of New York State.